In a majority of cases, you tend to ask a higher court to assess the judgment and get it overturned. Certain times, you make the request directly to the court which presided over the trial. You need to know about the process of appealing your personal injury judgment. 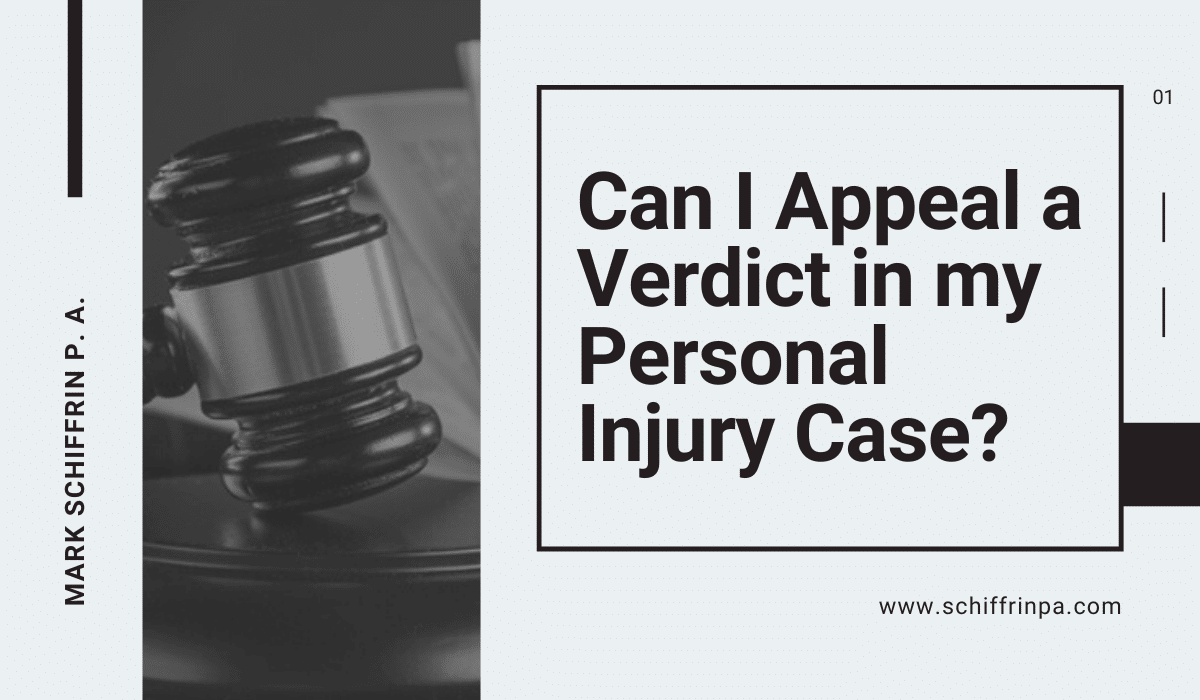 How to Appeal a Personal Injury Judgment?

There are various ways you can ask a court to consider the jury’s decision again. First of all, you can go ahead and apply it to a higher court to get the trial reviewed. You need to tell the higher court why you think the verdict is wrong. You can then ask the court to get it overturned. In a majority of cases, you have around 30 days from the date of the judgment to go ahead and file your appeal.

One other option is to go for a new trial. This request usually goes to the same court that dealt with the actual trial. To ask for a new trial, you need to cite one of the reasons listed in Nevada’s Civil Procedure Rule 59. The major reasons are inclusive of misconduct by the jury; misconduct by the other side; new evidence; a mistake of law or any other issue that prevented you from having a fair trial etc.

You are required to act in a short amount of time to file a motion for a new trial. This is mainly because you only have 10 days after the jury verdict to actually make this request. If it is an appeal to a higher court or a motion for a new trial, working to overturn the court’s decision calls for filing formal court paperwork as well as serving the other side. When it comes to making an appeal to a higher court, you are required to secure transcripts of the lower court proceeding. You will need a docketing statement of the lower court proceedings plus your own documents which focus on where the lower court made those errors.

What are the common grounds for appeal?

Keep in mind that you are not just limited to picking only one grounds for appeal. In actuality, you are free to list all of the possible ways that the court or the jury made mistakes during the lower court proceedings. This procedure is known as arguing.

The higher court checks if the error actually made a difference in the final result of the case. If the court had made a certain decision on the problem in question, it must be major enough that it might have made the jury reach a certain conclusion. If the mistake of a trial court is insignificant to overturn a verdict, it is called a harmless error.

What can be the outcome of a Personal Injury Appeal?

There may be various different results of an appeal. The outcome usually depends on what you ask the court to do. Now, the court might decide to uphold the verdict. In such a case, nothing changes.

If the court goes ahead and grants your appeal, they may vacate the jury’s entire verdict. In such a case, they send the case back for a brand new trial. Otherwise, the court might change only the award of damages in your personal injury case.

If you win your lawsuit at trial, the defendant will appeal. This turns out to be a long process. It can take a year’s time or even more for the appeal to be prepared and decided. The appellate court can either uphold it, reverse it or send the case back to the trial court for a new trial.

If the appeals court upholds or gets the judgment reversed and your state has 2 levels of appellate courts, you or your defendant can appeal to your state’s highest court again. The highest court can uphold or reverse the judgment or send the case back to the trial court for a new trial. If your case is sent back for a brand new trial, you will have to do the whole trial all over again.

If the defendant has no insurance
Personal injury attorneys do not really take cases against defendants who have no proper insurance coverage in place for the specific accident. This is mainly because people who carry no insurance tend to have a reduced bunch of assets. There is not a valid reason for suing someone who has no money.

However, in certain situations, no insurance policy covers the accident. However, the defendant does have some personal assets. In this case, the settlement procedures would be the same as in a case where the settlement/verdict was funded by a certain insurance company. However, it is a different case if your lawyer wants to get a certified or bank check from the defendant prior to turning over the signed Release, and agreeing to get a lawsuit dismissed.